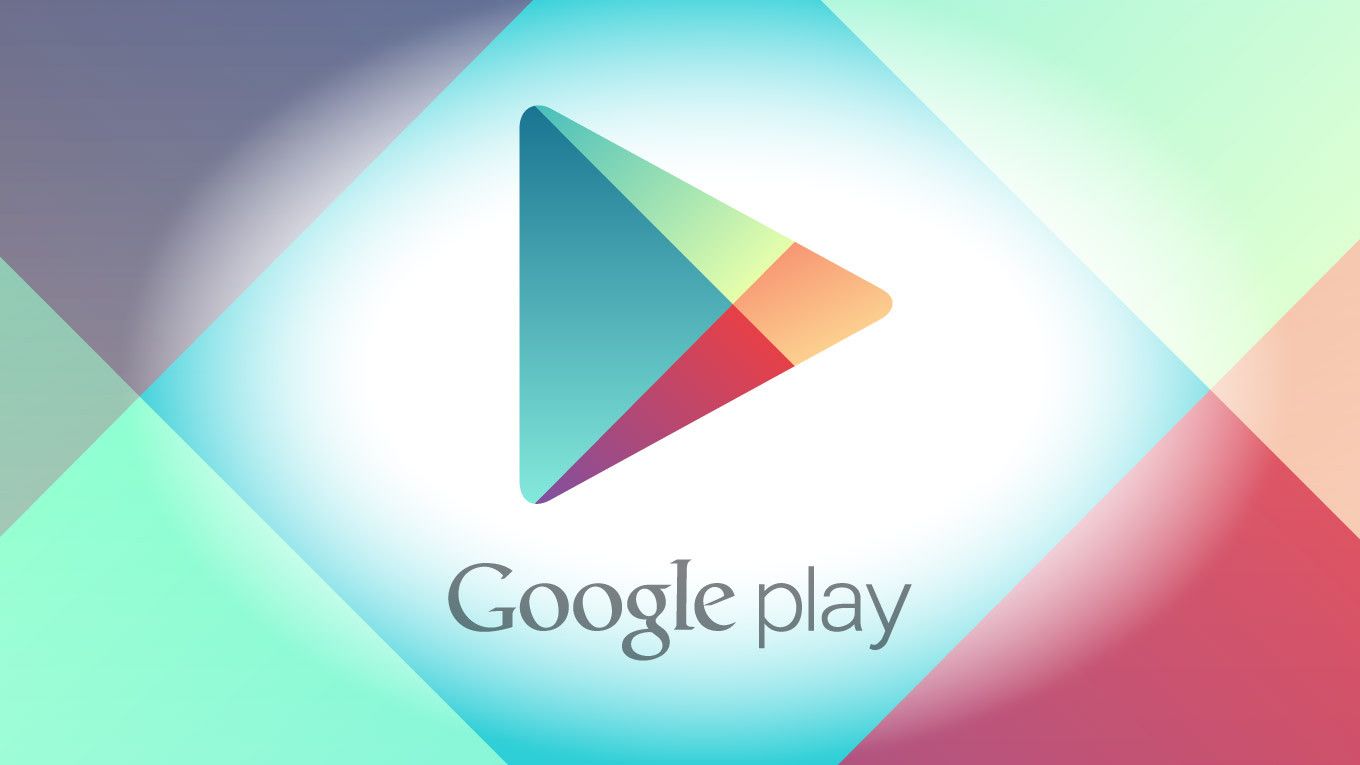 Two years ago, Apple changed the way its app store ratings worked by allowing developers to decidewhether or not their ratings would be reset with their latest app update — a feature that Apple suggestsshould be used sparingly. Today, Google announced it’s making a change to how its Play Store app ratings work, too. But instead of giving developers the choice of when ratings will reset, it will begin to weight app ratings to favor those from more recent releases.

“You told us you wanted a rating based on what your app is today, not what it was years ago, and we agree,” said Milena Nikolic, an engineering director leading Google Play Console, who detailed the changes at the Google I/O Developer conference today.

She explained that, soon, the average rating calculation for apps will be updated for all Android apps on Google Play. Instead of a lifetime cumulative value, the app’s average rating will be recalculated to “give more weight” to the most recent users’ ratings.

U.S. restrictions on China’s telecom giant Huawei threatens to snuff out a nascent